Raymond Arroyo: Whoever put the president up to this should be fired 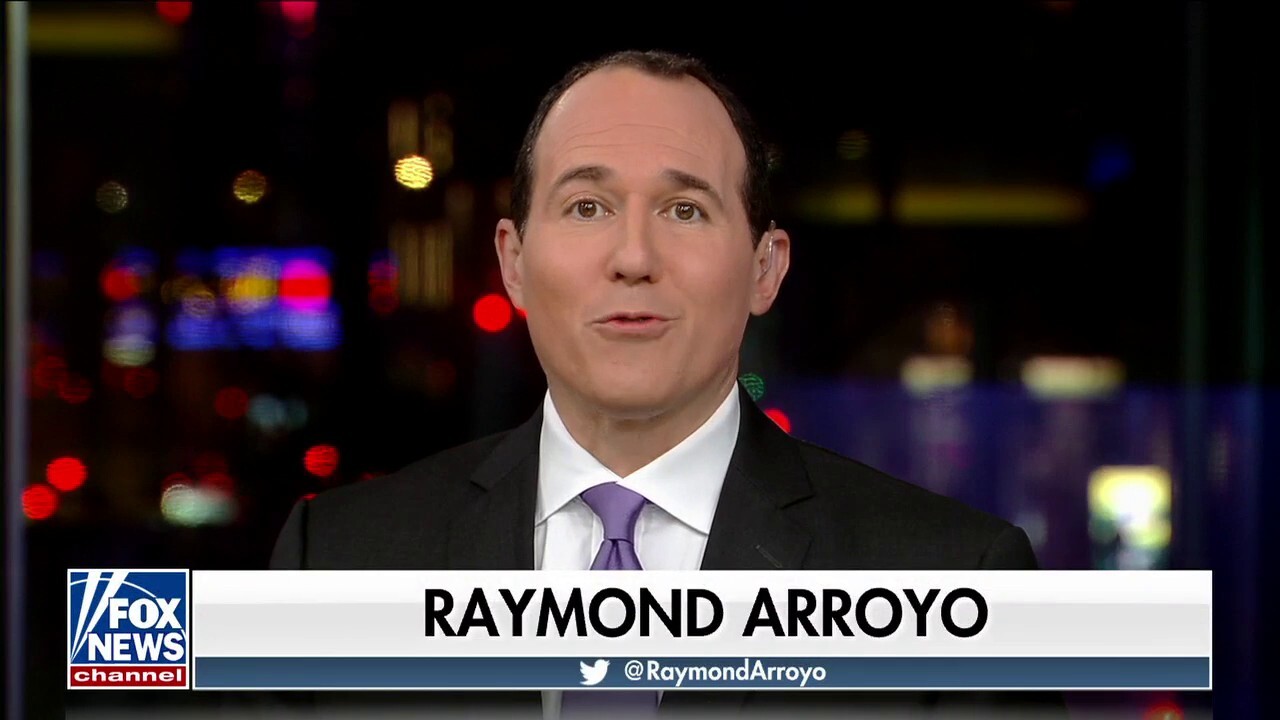 Raymond Arroyo highlighted the backlash in the aftermath of President Biden’s “nightmarish” speech from Thursday on “The Ingraham Angle.”

RAYMOND ARROYO: It appears that President Biden has awakened from his hellish fever dream of last night, his nightmarish speech, which looked like he’d either wandered onto the set of “Triumph of the Will” or into Amsterdam’s red-light district, is all over now. Today, he has no memory of it. Watching all of this, recall that moment at the end of the musical “1776” when John Adams prowls Independence Hall in frustration.

JD VANCE: BIDEN IS EFFECTIVELY DECLARING WAR ON HALF THE COUNTRY

Clean-up on Pennsylvania Avenue, please. Whoever put the president up to this should be fired. Now, my suspicion is that after the ferocious backlash to this speech, the staffers responsible or Biden himself made the decision to backtrack. Even the ratings prove what a bust this speech was. But it did confirm why 75% of Democrats in a recent CNN poll want a candidate other than Biden in 2024 and why his approval is at 42%. But the nagging question remains: Is anybody there?

One thought on “Raymond Arroyo: Whoever put the president up to this should be fired”