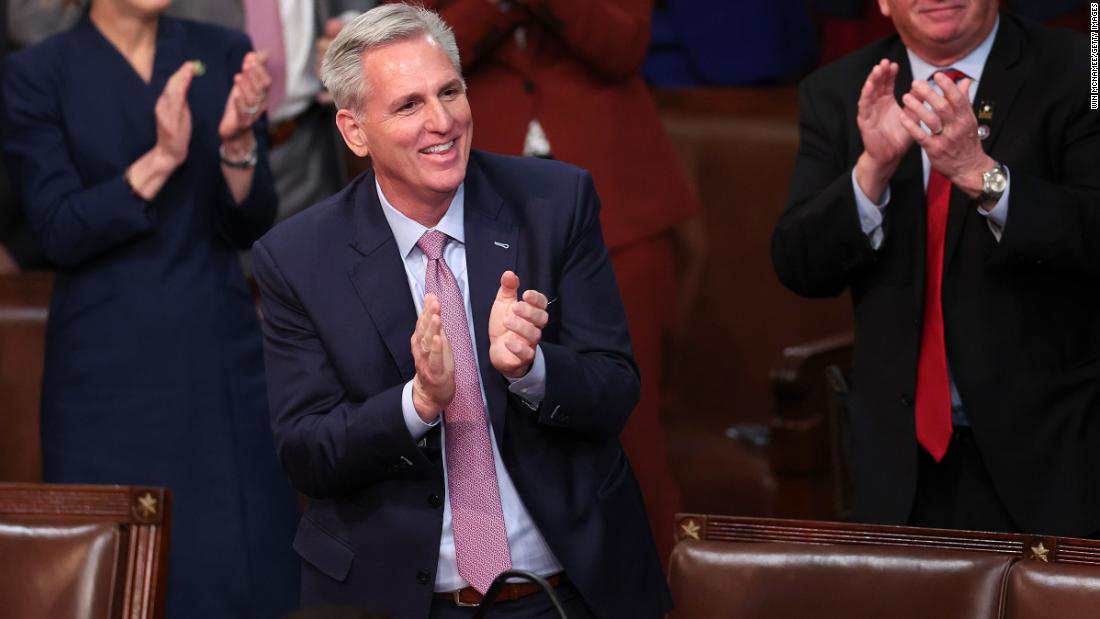 House Republicans are gearing up to investigate the Department of Justice and the FBI, including their “ongoing criminal investigations,” setting up a showdown with the Biden administration and law enforcement agencies over their criminal probes, particularly those into former President Donald Trump.

The new House GOP majority has proposed that a new select subcommittee be formed – a result of one of the key concessions House Speaker Kevin McCarthy made to his opposition to secure the gavel.

In addition to having the power to investigate all ongoing criminal probes of the executive branch, the Select Subcommittee on the Weaponization of the Federal Government would also “be authorized to receive information available to the Permanent Select Committee on Intelligence,” giving it access to the most highly classified information in Congress, according to the proposal.

An earlier draft of the select subcommittee proposal gave it less power and was much narrower in scope: It would have only been able to focus on the FBI, DOJ and the Department of Homeland Security, and made no mention of getting access to ongoing criminal investigations.

Republican Rep. Chip Roy of Texas, an early holdout against McCarthy who became a key negotiator for the hard-liners, said on Fox News that changes made to the select subcommittee proposal, particularly seeking a budget as big as the January 6 select committee, was key to getting those initially opposed to McCarthy on board.