Rep Tom Tiffany: Should it be any surprise to the American people that they were misled? 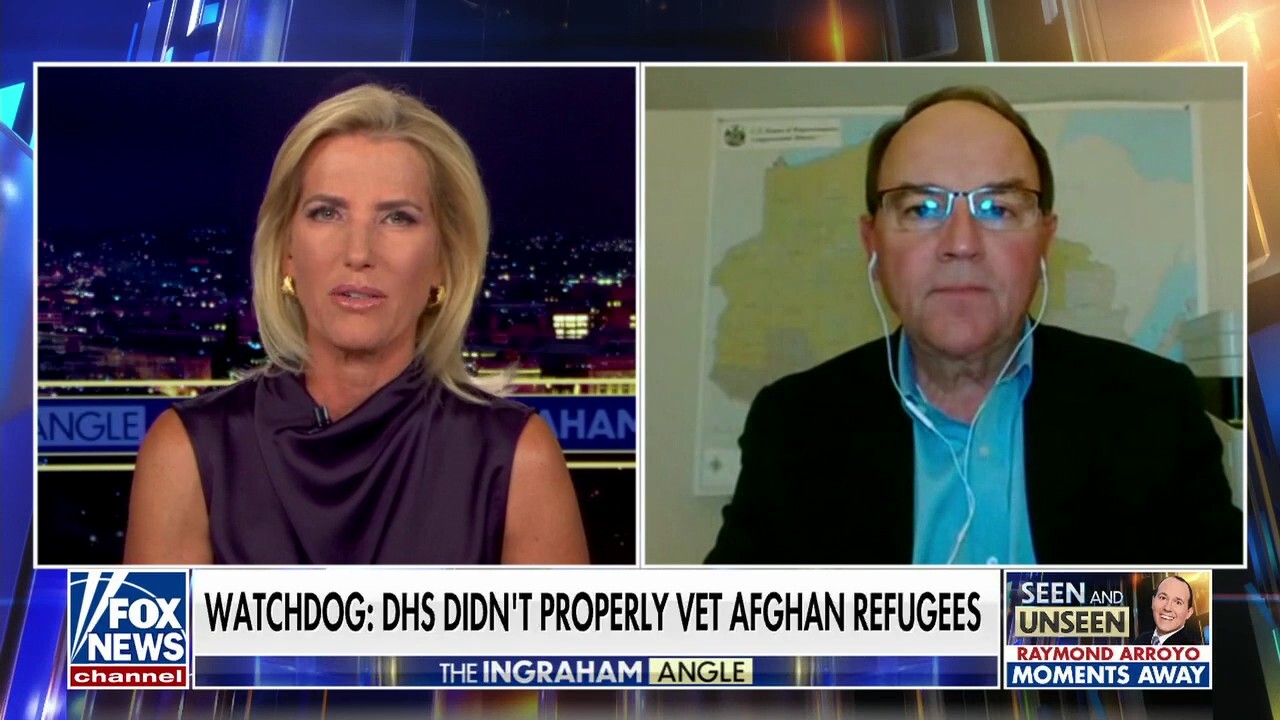 Rep. Tom Tiffany, R-Wis., warned about the threat to national security that unvetted Afghan refugees could present amid the recent one-year anniversary of the Biden administration’s withdrawal on “The Ingraham Angle.”

REP. TOM TIFFANY: Should it be any surprise to the American people that they were misled? This is no different than the southern border when Secretary Mayorkas came before the Judiciary Committee and lied to us and said the border is secure. A year ago, President Biden said inflation is transitory and now a year later, we find out that they did not vet them…

We were talking about this a year ago. I was at Fort McCoy here in Wisconsin. We saw the first 2,000 refugees come in. None of them had went through the SIB process. I asked about it. People could walk right off from the base without any authorization from the commanding officer. We sounded the warning bell on that. And now, finally, the inspector general of the Department of Homeland Security is talking about this and saying this is a threat to national security and to our local communities.