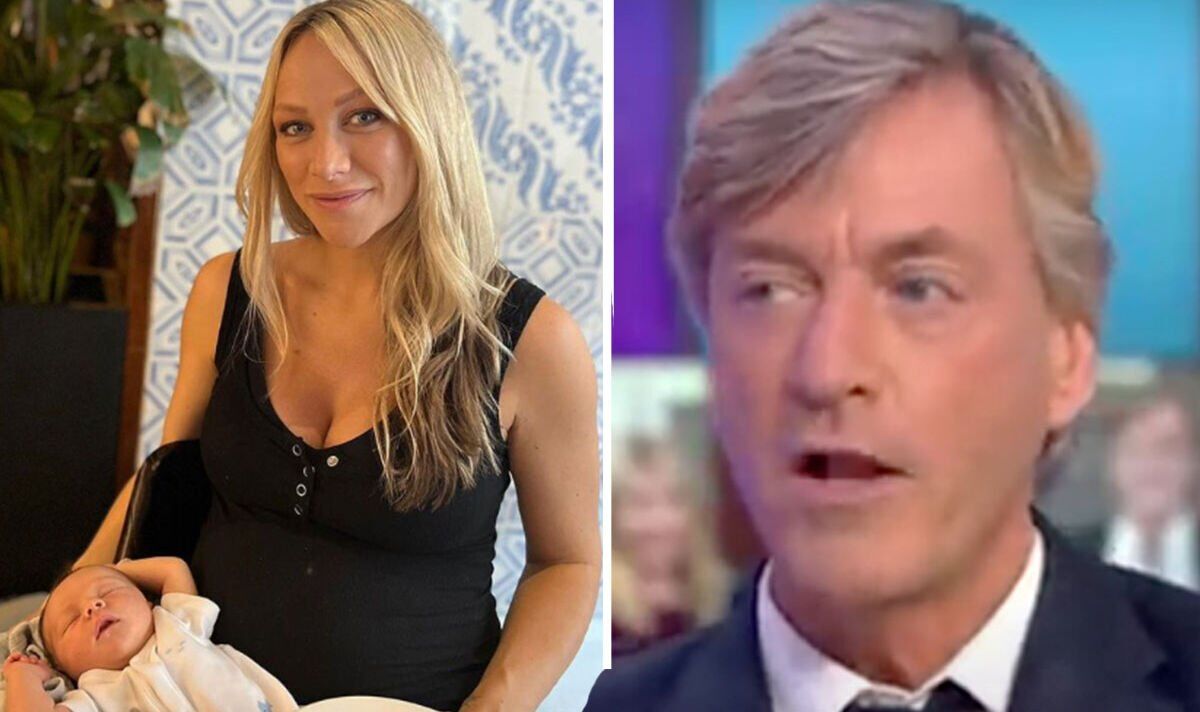 Chloe Madeley, 35, and her husband James Haskell, 37, welcomed their first baby together back in August, a daughter named Bodhi Rae Georgia Haskell, who weighed 7lb 9oz. The fitness fanatic and Richard have now shared their version of events during the moment she underwent an emergency caesarean.

As she prepared to give birth, the new mother recalled how midwives ran into her room five times throughout the night as alarms went off.

With concerns about her baby’s health, she was swiftly wheeled into theatre where midwives immediately operated.

After a difficult eight-hour induced labour, Bodhi was eventually born via a C-section.

“I cried like a baby the whole time, if James hadn’t been there I don’t know what I would have done,” she spilled.

“There she was. Everyone gathered around and applauded, the whole crew. It was really nice,” he added.

As the show wrapped up, the presenter said he rushed onto his phone where he saw the first picture of Bodhi.

He and Judy then went to visit the new family addition six hours later.

Chloe has since been keeping her 265,000 followers up to date with her life as a new mum.