Russians will be able to buy the iPhone 14 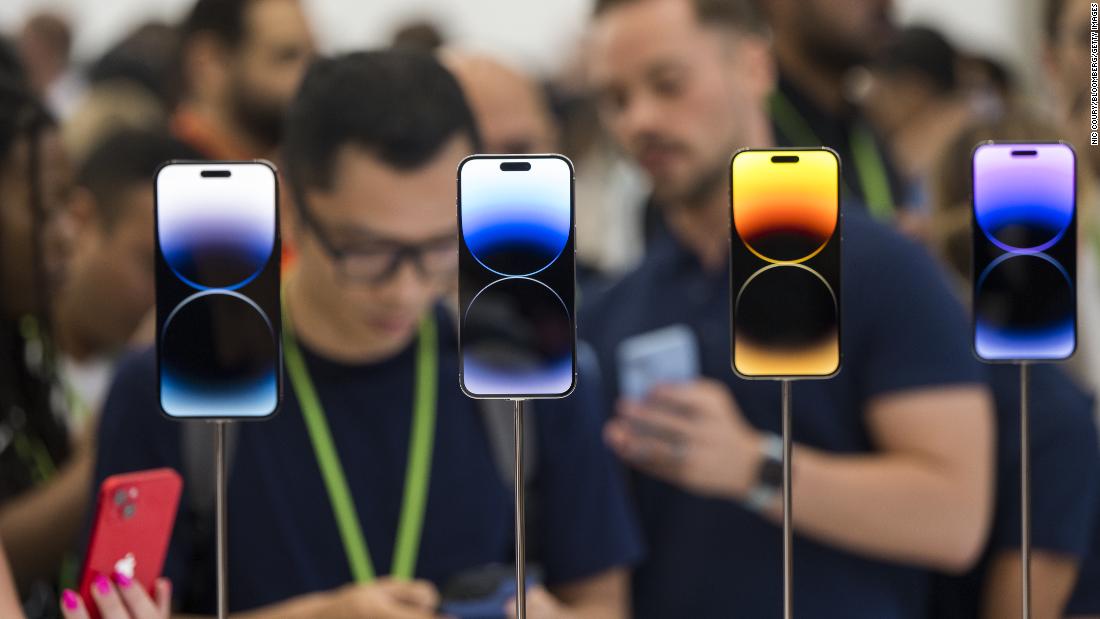 Russia announced the scheme in March when it authorized retailers to import products from abroad without the trademark owner’s permission.

Asked whether the new iPhone, unveiled by Apple (AAPL) on Wednesday, would be imported under the scheme, Trade and Industry Minister Denis Manturov said: “Why not? If consumers want to buy these phones, yes. There will be the opportunity.”

Apple halted new product sales in Russia in March, a week after Russia invaded Ukraine, though the iPhone, MacBook and other Apple goods have remained available in Russian stores as retailers sell down their remaining stock of old models and get hold of newly released devices through the import scheme.

MTS said delivery could take up to 120 days and it retained the right to cancel orders if it faced difficulties importing the products.

Apple did not immediately respond to a request to comment.

Manturov, who is also a deputy prime minister, said last month that the scheme, which covers Western products ranging from luxury clothes to cars, could reach $16 billion in value this year, equivalent to around 4% of Russia’s 2021 imports.