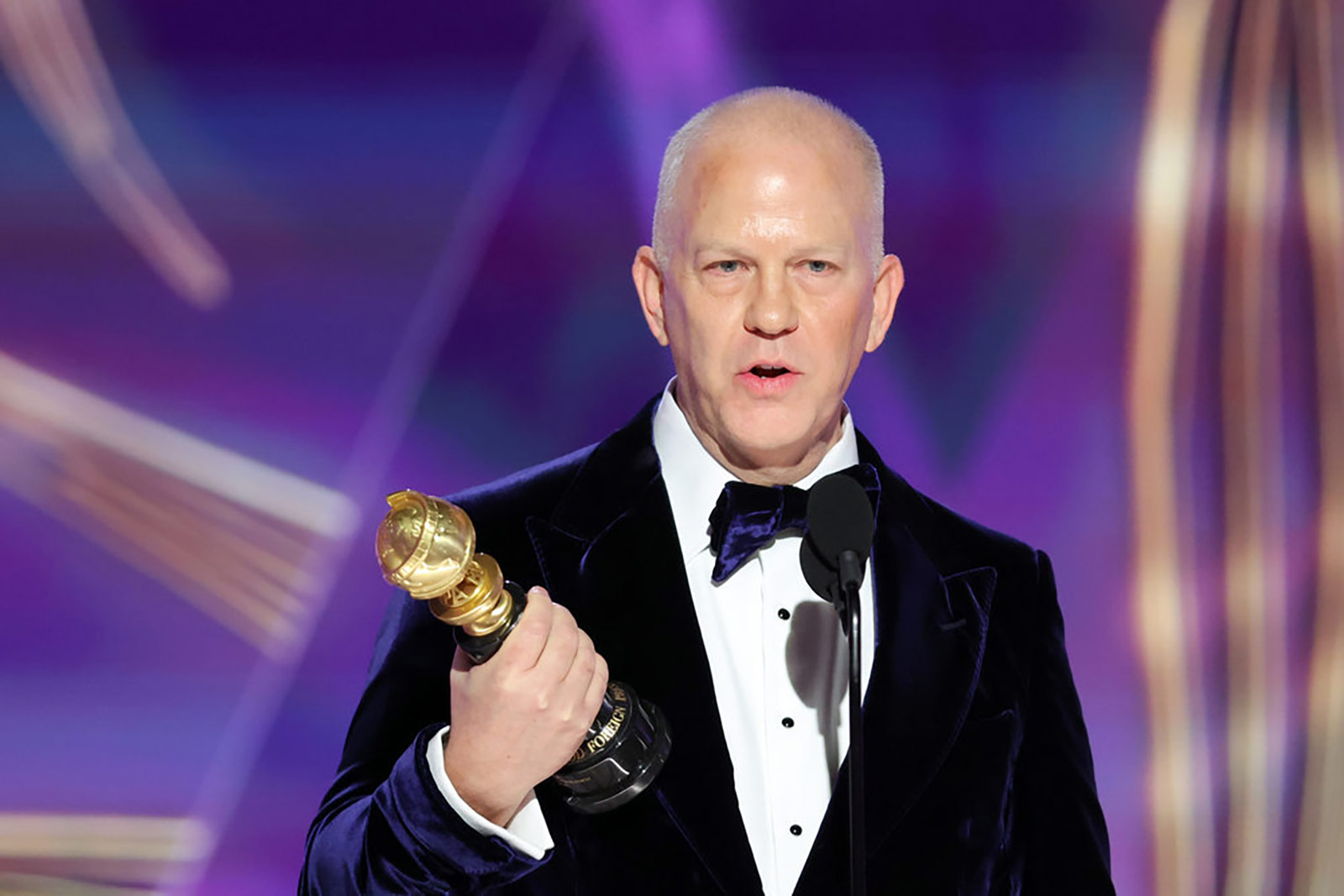 Ryan Murphy used some of the time accepting the Carol Burnett Award to highlight LGBTQ actors who have had overcome obstacles on their road to success.

“For 25 years that’s all I’ve ever tried to do here in Hollywood. My mission was to take the invisible, the unloved and make them the heroes I longed to see but never did in pop culture,” Murphy said, adding he wanted to dedicate most of his speech to honoring LGBTQ creators as a sign of “hope and progress.”

He said the award got him thinking about “what lifetime achievement really is. You get there I think by being fearless,” pointing to several people who he called “heroes of mine.”

Murphy applauded Billy Porter as “one of the most iconic actors of his generation.” He credited Porter with changing the public’s perception of fashion by wearing a tuxedo dress to the 2019 Oscars — a black version of the fuchsia color one he was wearing on stage.

Michaela Jaé Rodriguez, the first trans actress to ever win a Golden Globe, was honored with a standing ovation during the ceremony. She won the award in 2022 for her role in the series “Pose.”

“I thought, wow I would have loved for MJ to be on this stage, getting the standing ovation she deserved from making history. And I’m thrilled to say that MJ is one of my guests tonight,” Murphy said, garnering applause and cheers from the audience. “So, MJ please stand up and let’s get her the ovation she deserves.”

Murphy said he also thinks of the achievements of Niecy Nash-Betts.

“She was told only a couple of years ago, when she wanted to marry the love of her life, Jessica, that she couldn’t — shouldn’t — do that, she might never work again, her community and her industry would abandon her,” Murphy said. “Niecy Nash chose love not fear.”