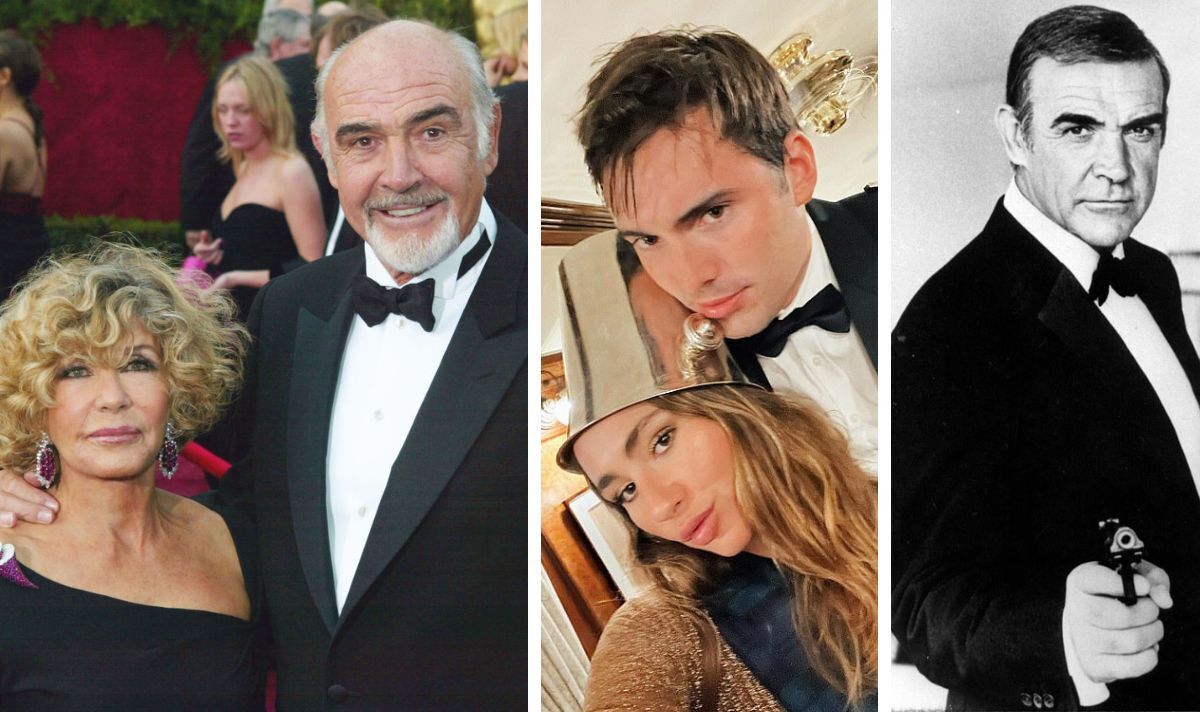 Sir Sean Connery would have been celebrating his 92nd birthday this year, had it not been for his tragic death in October 2020, in the midst of the pandemic.

According to reports, the James Bond legend’s family members, including his widow Micheline Roquebrune, 93, were acting on his “final” wish, that his ashes should be scattered in his homeland of Scotland.

Consequently, they travelled to Edinburgh for the occasion, with his 26-year-old granddaughter, Saskia, posing aboard the luxurious train with a metal ice bucket atop her head.

Standing alongside her sister Natasha’s boyfriend, Harper Peck, she exclaimed: “Forecasting the champagne bucket hat as a big fall trend!”

Members of Sean’s family then ended their Scotland trip at Dalmeny Estate, close to the city of the film star’s birth.