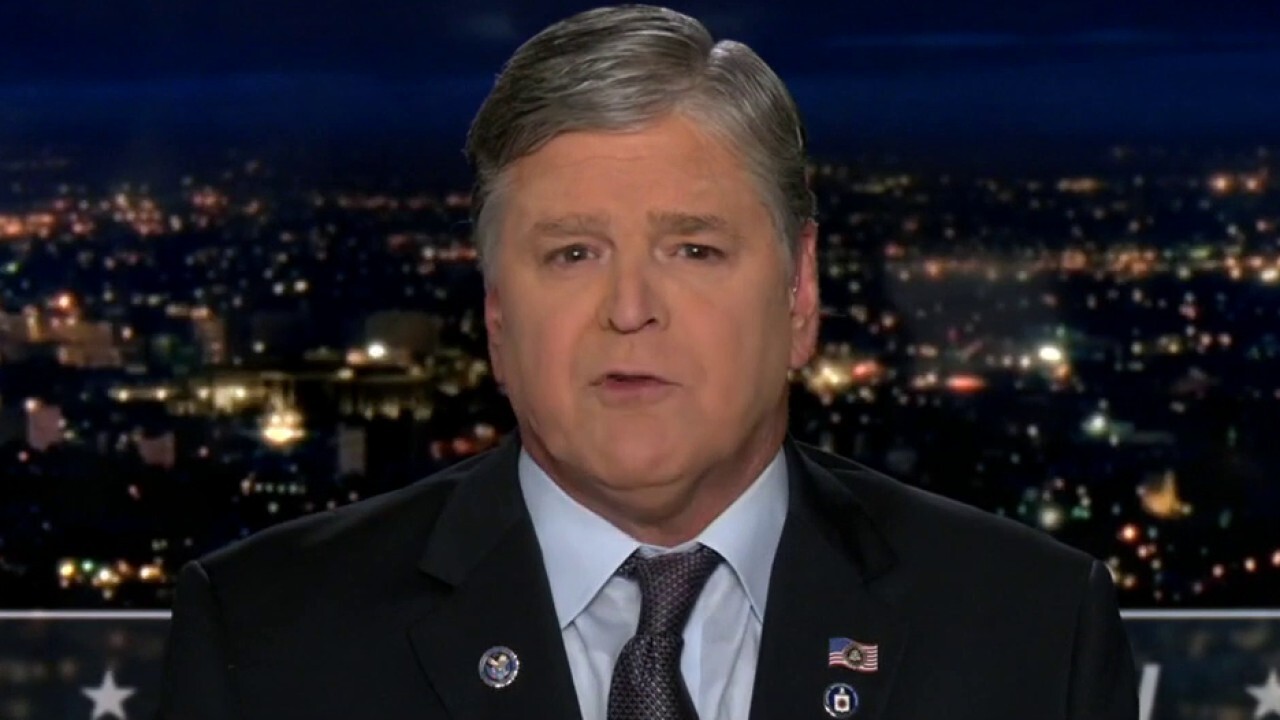 SEAN HANNITY: Tonight, we’re going to focus on one of the most pressing issues in the Golden State, and that is their massive energy crisis that is going on right now today. Now, this week, from the comfort of his own very well air-conditioned home. Look, he’s even wearing long sleeves and everything you see far left socialist governor Gavin Newsom donned with a warm fleece jacket demanding that other Californians turn up their thermostats to 78 degrees, turn their lights off. And by the way, my favorite part of it is you must refrain from charging your electric vehicle that cost you $20,000 more than a gas powered vehicle because the state’s power grid is totally collapsing. This from a state that just banned the sale of gas powered cars by 2035. Good luck with that plan.

The decision to require all new vehicles in the state to run on electricity by 2035 by the California Air Resources Board that came two years after Gov. Gavin Newsom first directed regulators to consider such a policy.
(Justin Sullivan/Getty Images)

Now, meanwhile, Fang Fang’s former lover, Democratic hack Eric Swalwell echoed the governor’s desperate pleas, tweeting, quote, ‘It is time to rally California. We all need to do our part to help avoid power outages this week. Before 4 pm, pre-cool your home.’ …I’m sure that’ll last all through the night… ‘After 4 pm, avoid the use of major appliances.’ …I don’t know, maybe you can cook a fried egg outside on maybe the cement. Who knows?… ‘…and turn your thermostat to 78 or higher. Let’s keep the lights on, California.’

You can’t make this up. Now, this energy rationing and forthcoming potential blackout brownout is the direct result of the state’s climate hysteria. Lawmakers now have already shut down 75% of the state’s nuclear power plants. What do you expect? They are now implementing a plan to phase out all oil and gas production by 2045.