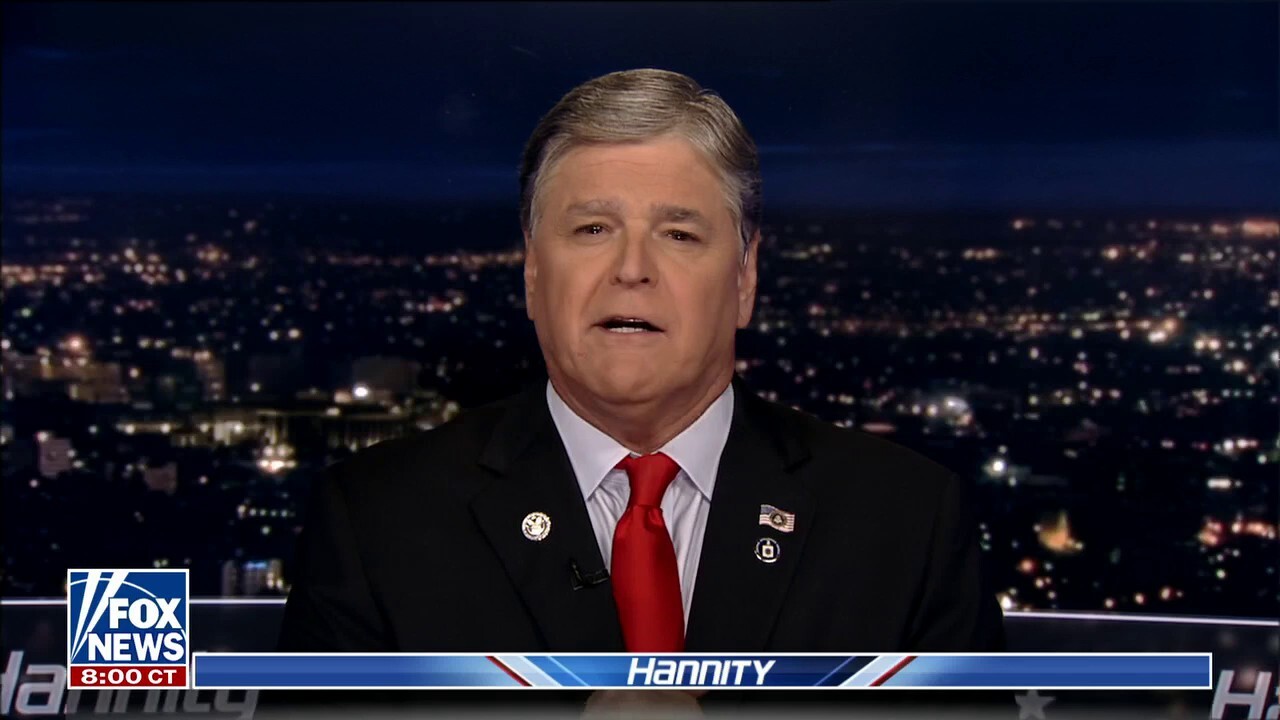 Sean Hannity discussed how Democrats have caused every issue currently facing America and how rather than confront it, they have turned to hate half the country in an effort to save themselves come midterm elections on “Hannity.”

SEAN HANNITY: The Democrats want the upcoming election. They want this to be about anything other than their disastrous, failed record. They now want to shift the public’s attention to all things Donald Trump. Are you or have you ever been a supporter of Donald J. Trump? If so. President Biden. He has a message for you.

Because according to Joe, well so-called MAGA Republicans, you are a threat to democracy. We’re all enemies of the state. A pretty disgusting, blatant focus group tested effort and slogan to distract you, the American people, for what are catastrophic policies and a horrific agenda and he’s doing it just in time for the midterms. It is by design, not unlike, for example, Barack Obama. Bitter people clinging to their God, guns, bibles and religion. Or Hillary Rodham Clinton. Irredeemable, deplorable comment.

Or Peter Strzok, oh Trump supporting smelly Wal-Mart shoppers. You know, why are the Democrats doing this? Ask yourself. They can’t run on their 40-year high of inflation that they caused the recession, that they caused, the looming housing crisis, all of which they caused. Gas prices now double what they were under Donald Trump. Fentanyl, record amounts of opioids crossing our border. They caused.