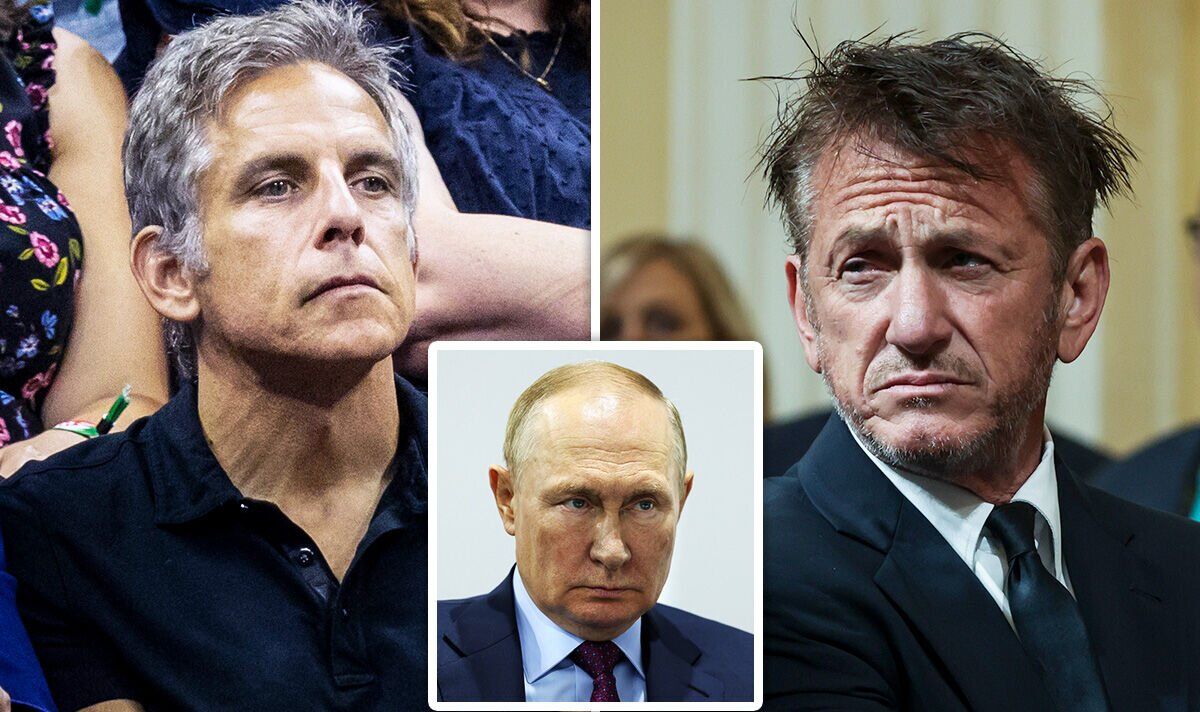 The document read: “The following is a list of names of American citizens who are included in the Russian ‘stop list’, based on the principle of reciprocity.”

It also makes clear that this entails a “ban on entry into the Russian Federation on a permanent basis”.

As well as Sean and Ben, US Commerce Secretary Gina Raimondo along with senators Mark Kelly, Kyrsten Sinema and Kevin Cramer have also been added to the list.

The news, shared on the Russian Ministry of Foreign Affairs’ website, further warned: “The hostile actions of the American authorities, which continue to follow a Russophobic course, destroying bilateral ties and escalating confrontation between Russia and the United States, will continue to be resolutely rebuffed.”