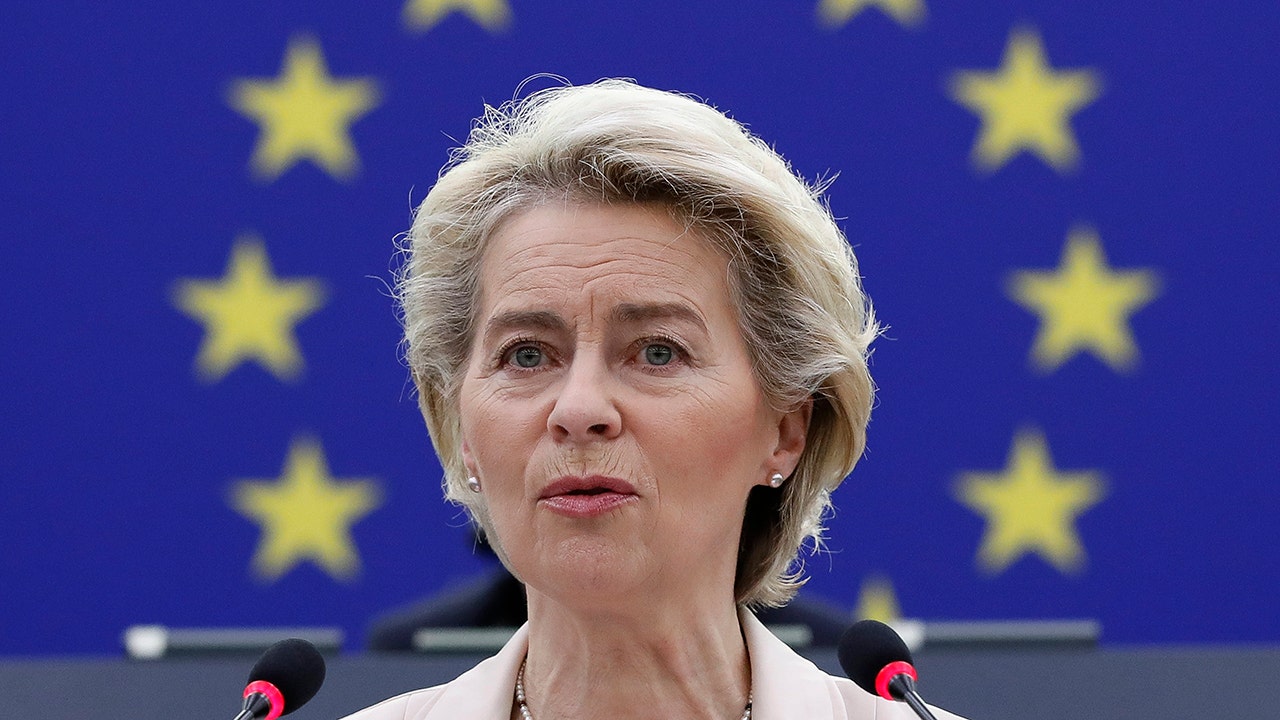 The European Union’s leader’s announcement that she plans to unveil a “flatten the curve” strategy to combat a burgeoning energy crisis is proof the global left’s COVID-19 lockdown orders were a “test run” for government control, former CIA officer Buck Sexton said Wednesday.

“We see there’s a global scarcity of energy. So whatever we do, one thing is for sure, we have to save electricity, but we have to save it in a smart way – so what we have to do is flatten the curve and avoid the peak demands,” she said.

“She’s straight up saying it – she’s saying we need to mandate how much electricity you can use – to Flatten The Curve,” Sexton said with emphasis on “The Clay Travis & Buck Sexton Show.”

“Everybody’s hairs on the back of their neck should be standing up right now –  these autocrat bureaucrats are not done with you,” he added.

Co-host Clay Travis quipped he is happy to live in Tennessee where the Tennessee Valley Authority controls a wealth of energy production and transmission capabilities versus California under Democrat Gov. Gavin Newsom’s flailing green policies.

An oil pumpjack operates in the drive-thru area of a McDonald’s in Bradford, Pennsylvania, U.S.
(Reuters)

“That is chilling,” he continued, adding that while in theory, restricting people’s access to gasoline would drive the price down, it is not a humane edict.

Sexton qupied whether the Chief Medical Advisor to President Biden, Dr. Anthony Fauci, would return for a “second act” and begin sporting a hardhat instead of a stethoscope to lead the flattening of the energy curve.

“When you’re in a congregate setting and the power outage issues from the climate change…,” he said, imitating the Brooklyn-born immunologist.

Travis suggested that Von Der Leyen’s plan on “flatten[ing] of the curve” – if it resulted in forced outages – would leave Europeans with very little.

“You can’t escape to the television. You can’t go cook, you can’t listen to music very easily… and your phone better be charged,” he warned.

“This is a moment when many of you can have conversations with your persuadable friends, and you can just say something simple. Like: ‘Hey, do you think a state that runs out of electricity and isn’t able to satisfy the demand for power of its citizens is a well-run state?,’” Travis said.

“Flatten the Curve” was the motto during the early days of the COVID-19 pandemic with elected leaders and public health officials saying the restrictions were necessary to prevent further spread of the disease.