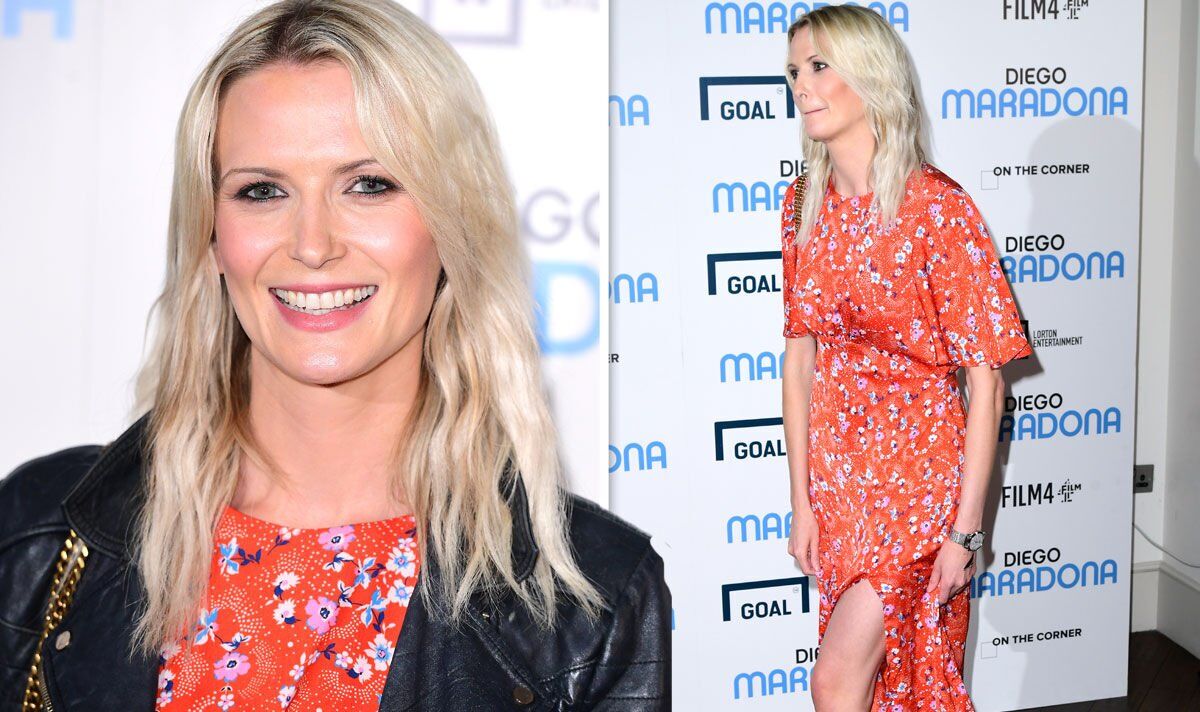 Jo said: “I cried while a lovely nurse held my hand. Then I cried to Dan, and he was quite shocked because he didn’t really think it would be cancer.

“You’re desperately hoping there’s a chance it might not be.”

She added to OK! magazine: “I said to the doctor ‘Am I going to die?’. ‘You’re not going to die,’ he reassured me. ‘It’s very treatable, and it’s very curable’.”

Jo explained she had been due to undergo a smear test while pregnant with her daughter Mabel, but after a traumatic forceps delivery where they both caught sepsis, the presenter had delayed getting her routine checkup.