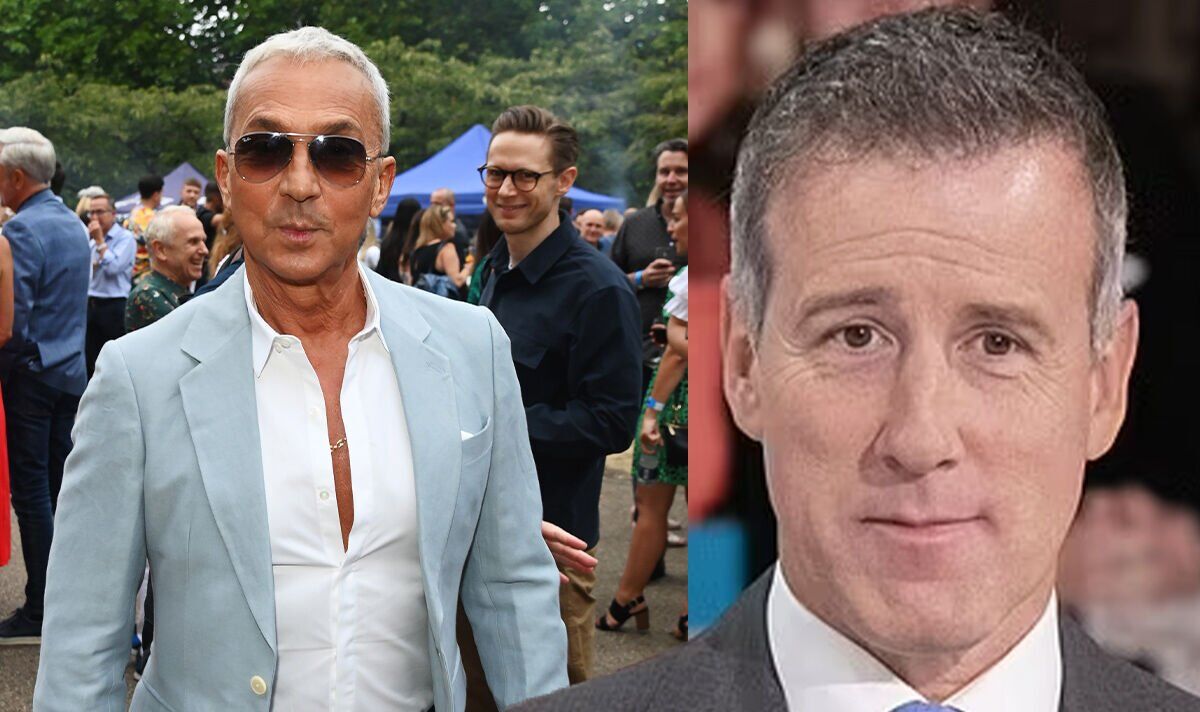 Anton Du Beke, 56, took over from Bruno Tonioli, 66, on last year’s Strictly Come Dancing amid Covid restrictions, with Bruno being unable to travel to the UK from the US, where he was a judge on Dancing with the Stars, due to flight restrictions. Ahead of this year’s series, Anton’s permanent position on the judging panel was announced, with the dancer admitting that he “hasn’t spoken” to Bruno since the replacement news.

Bruno had been a staple on the Strictly judging panel since 2004 but had to take a break from the show due to the coronavirus outbreak.

Anton filled in last year as a judge, becoming a massive hit with viewers, with many calling for his permanent seat on the judging panel.

Fans’ prayers were answered when it was announced earlier this year that Anton would be permanently sitting on the judging panel.

However, in a recent interview, Anton admitted that he “hasn’t spoken” to Bruno since his new position was announced.

“It was all down to circumstance really, the situation with flying still isn’t ideal — we all know how many flights are being cancelled — and Bruno said to the BBC, ‘Listen, I can’t do both shows, thank you very much and good luck'”, Anton told The Sun.

Bruno opened up about his reasons for stepping down from the role close to the time his departure was announced.

Discussing a joke Bruno made about Anton “needing the money” when he took the judge position, Anton replied: “I think he was just mucking around. I can imagine him saying it.

“I think it looked more punchy than it was. So I didn’t get the hump over it at all. It actually made me laugh.”

Anton was a professional dancer on Strictly for 18 series, but never once lifted the Glitterball trophy.

He came close, however, in his first year on the show, when he was partnered with opera singer Lesley Garret, with the pair finishing third.

Anton was partnered with former Labour politician Jacqui Smith in 2020, with the pair being the first couple voted off the BBC show that year.

Celebrities for this year’s lineup include Kym Marsh, Will Mellor, Kaye Adams, Matt Goss and Helen Skelton, just to name a few.