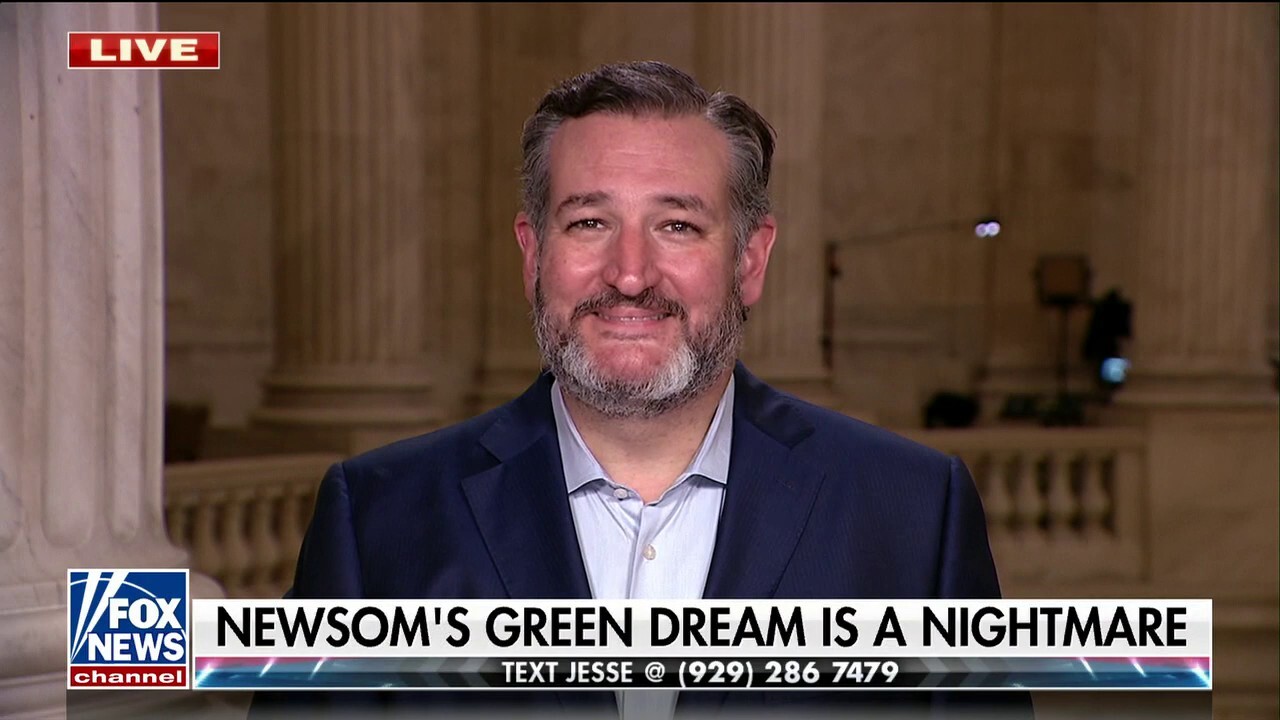 SEN. TED CRUZ: You know, it’s not complicated. It’s an all-of-the-above energy policy. It’s a policy that lets people heat their homes and cool their homes and drive their cars and get to work and take care of their kids. And I got to say that opening monologue you just did, it really did illustrate the modern Democratic Party, which is of the rich, by the rich and for the rich.

SEN JOHN KENNEDY: BIDEN’S ABOUT AS POPULAR AS ‘SCURVY’

Today’s Democrat Party is all about California environmentalist billionaires. I love that Gavin Newsom was wearing his fleece, obviously in cool air conditioning, saying, “Let them eat cake, let them sweat. You don’t get air conditioning.” It’s like John Kerry, who flies his private jet all over the planet lecturing people that you poor, gritty working-class with dirt under your fingernails, you need to go without an automobile. You need to turn your air conditioner off. In fact, you need to just stay home and eat worms. It is truly a contempt for working-class men and women. And that’s led to the flip, which is today’s Republican Party is the party of truck drivers and steelworkers and waiters and waitresses and cops and firefighters. And I think that’s the most significant political shift we’ve seen in decades.