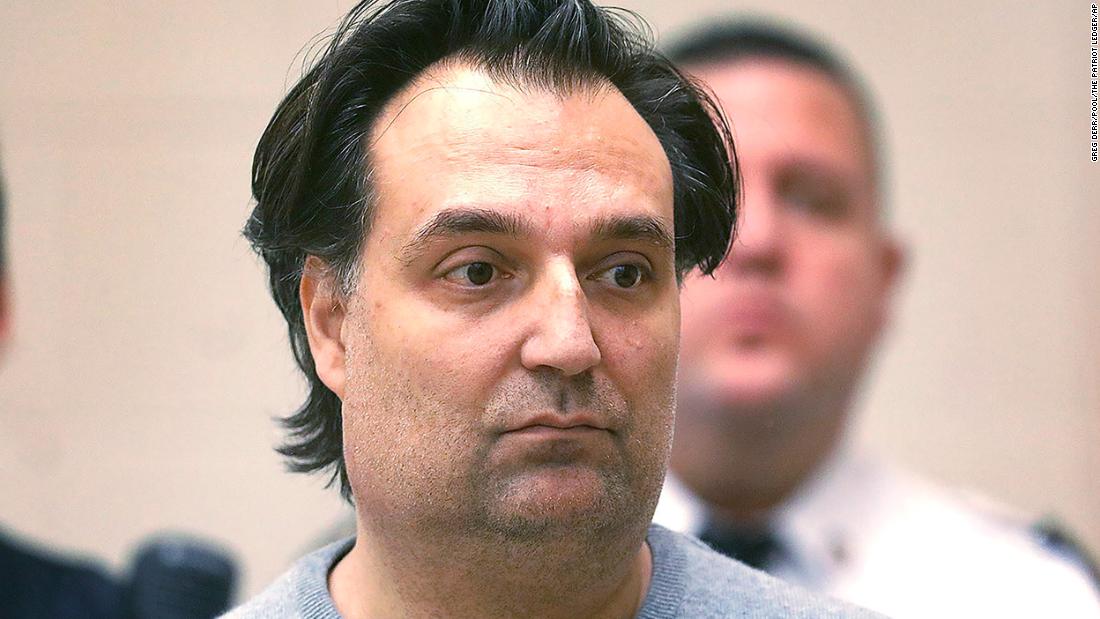 Massachusetts prosecutors unveiled chilling details about the evidence they collected against Brian Walshe in the murder of his wife, Ana, including several items found strewn across several garbage disposal sites.

Among the items secured were towels, rags, slippers, tape, gloves, cleaning agents, a Covid-19 vaccination card in the name of Walshe’s wife, Ana Walshe, a hacksaw, and a hatchet, Beland said.

During the hearing, the prosecutor described surveillance and evidence from Brian’s phone showing he purchased items such as towels, bathmats, squeegees and a trash can at Lowe’s, HomeGoods, and TJ Maxx. CNN has reported evidence showed he also purchased various cleaning supplies.

Investigators also discovered personal items amid the trash, including a portion of a necklace consistent with one Ana had been seen wearing in photos.

State lab tests show that Ana and Brian’s DNA were contributors to the blood found on slippers, and a Tyvek suit – a protective near full body suit.