These are the 4 GOP lawmakers who opposed adjournment 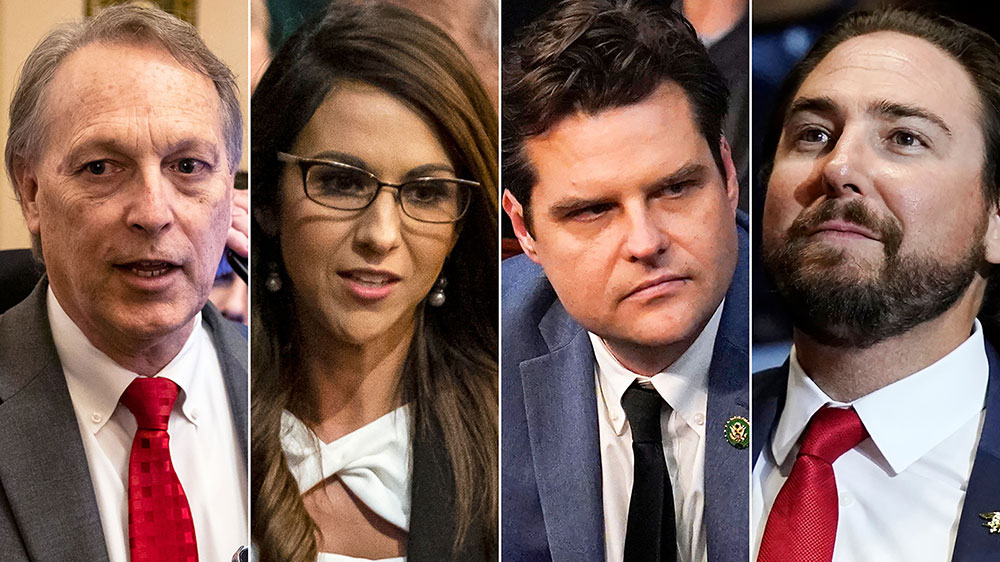 GOP Rep. Chip Roy said Thursday evening a group of Republicans are having a “good conversation” about the speakership after House Republicans failed to elect a new leader after six rounds of votes.

“We’re having a good conversation in there,” Roy told reporters after emerging from the room where a group of GOP members are negotiating. Roy is one of the Republicans who did not vote for McCarthy in the last few votes.

Another concession by McCarthy: A McCarthy-aligned PAC, the Congressional Leadership Fund (CLF), has agreed to not spend money in open-seat primaries in safe Republican districts.

“CLF has never spent a dollar against a Republican incumbent before and obviously will continue that policy in the future,” a statement from CLF President Dan Conston said. In exchange, a conservative organization, Club for Growth, is now backing McCarthy for speaker.

“This agreement on super PAC’s fulfills a major concern we have pressed for. We understand that Leader McCarthy and Members are working on a rules agreement that will meet the principles we have set out previously. Assuming these principles are met, Club for Growth will support Kevin McCarthy for Speaker,” Club for Growth President David McIntosh said in a statement.

Not having the McCarthy-aligned PAC play in open-seat primaries is something that had been an ask of Roy and other conservatives.

Analysis: A look at China's history of spying in the US

Analysis: A look at China's history of spying in the US