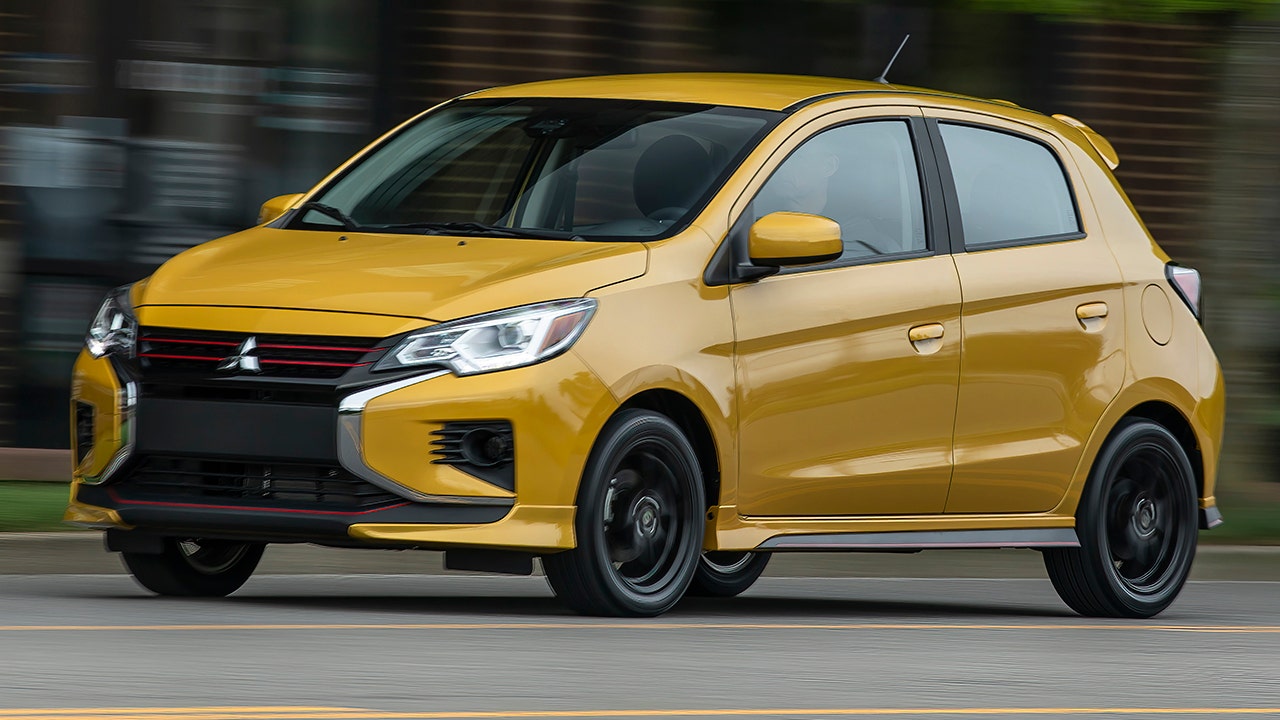 Monthly payments also set a new high mark at $716 as demand continued to outstrip the supply of new cars and trucks, with many paying over list to get their hands on vehicles that are also becoming more expensive due to inflation.

Things are particularly tough for budget shoppers looking for an economy car, because they are a quickly dying breed.

There are now just three models priced under $20,000, including destination fees, but you can call it five if you’re being generous.

The Nissan Versa is the brand’s lowest-priced car
(Nissan)

The Nissan Versa sedan is priced at $16,675 for 2022 and expected to return next year. It is roomy for the price and has a relatively potent 122 hp four-cylinder under the hood and a standard 5-speed manual transmission. You will have to step up to the $19,485 SV trim to get the Apple CarPlay and Android Auto, however, but it also includes an automatic transmission.

TEST DRIVES: THE 2020 NISSAN VERSA AND SENTRA ARE FIGHTING THE GOOD FIGHT FOR CARS

The Mitsubishi Mirage was the second-cheapest car for 2022, but the 2023 model has been revealed with a higher price and standard automatic transmission. It now starts at $17,290 and remains the least powerful car in the U.S. with a 76 hp three-cylinder engine, but is also the most-efficient non-hybrid at 39 mpg combined. You do get power windows, air conditioning and an AM/FM radio with Apple CarPlay and Android Auto smartphone integration.

For $18,290 it is available as a sedan called the Mirage G4, which has the same powertrain and features but a 37 mpg combined rating.

Kia has not officially confirmed the Rio’s return for 2023, but it has registered it with the EPA for next year, so it is looking like it will be hanging around. For $17,545 in 2022 it is equipped with a 120 hp four-cylinder engine and automatic transmission, plus the wirelessly connected version of Apple CarPlay and Android Auto. Fancy.

Unlike with the Mirage, a five-door hatchback version called the Rio 5 is offered at a higher price than the sedan that starts at $18,485.

If you want something else for under $20,000, you will have to buy a used vehicle, but you might not have much luck with that, either. The average price paid in July for second-hand cars and trucks less than six years old was $34,291, according to iseecars.com.