Tom Cotton: Dems ‘won’t treat criminals as the criminals they are’ 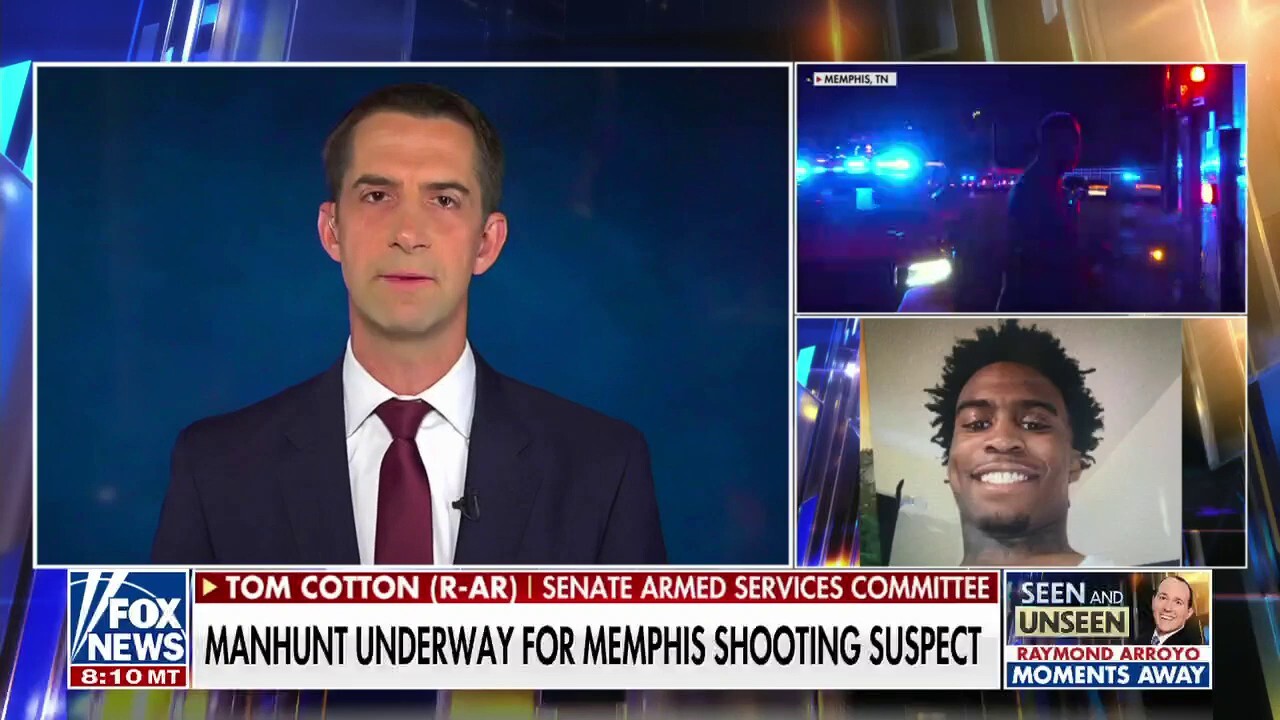 SEN. TOM COTTON: It’s another horrifying string of crimes in Memphis. The people of Memphis deserve much better than what they’ve gotten from their city government. In just the last few days, you’ve seen these crimes. That is reflective of crime going back in Memphis for a long time. It’s reflective of crime in big cities across America. I am praying right now that law enforcement in Memphis — or if this killer has crossed the Mississippi River into Arkansas — is able to swiftly apprehend him… We got to this point in part because of failures of the Left across America to treat criminals as the criminals they are. We do not have an over-incarceration problem in this country.

As the Left says, even as some Republicans say, half of all violent crimes go unsolved. Four-fifths out of all property crimes go unsolved. Tell their victims that we have an over-incarceration problem in this country. Killers like the one we see tonight are depraved sociopaths. They need to be locked up, or they need to be executed. That’s the way to keep our citizens safe from these criminals.