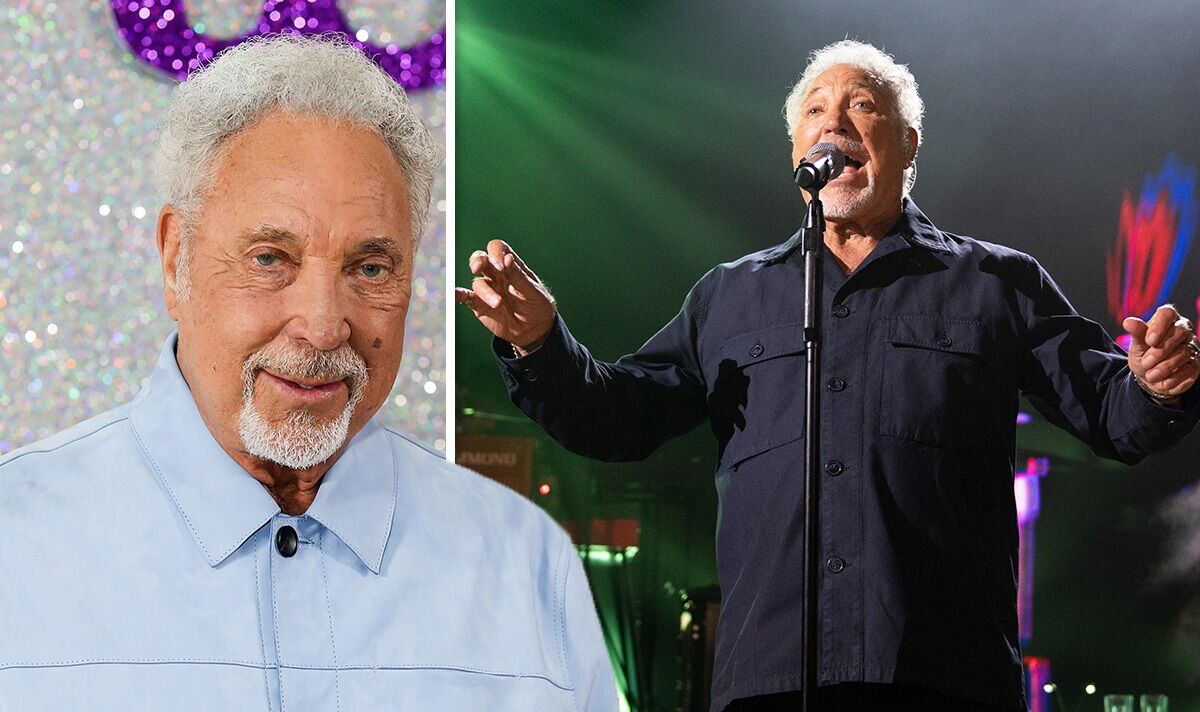 Sir Tom Jones, 82, has assured his fans that he doesn’t plan on slowing down anytime soon. The music legend, who has been performing on stage since the 1960s, says he wants to continue singing to his fans for a few more decades yet.

Tom, who recently returned to TV screens as a judge on The Voice, said in a new interview that he hopes to still be performing when he is 100.

Nevertheless, Tom acknowledges that his mobility has weakened with age and that has impacted his performances.

The Sex Bomb singer was back in his iconic red chair when The Voice UK returned on Saturday.

In the first episode of the series, Tom left viewers in tears with a stunning tribute to his late wife, Linda, who died in 2016.

He sang his song, Crumble, in her memory, and even fellow judge Anne-Marie had to “walk off” because the moment was “so emotional”.

Speaking to Express.co.uk, Anne-Marie said: “I think this is like a testament to him and why he has been able to stay around [for] so long because he feels every word he says and every song he releases he means it.

The Voice airs Saturday at 8pm on ITV.