Ukraine 'will pay' if Germany sends it tanks, Russia warns 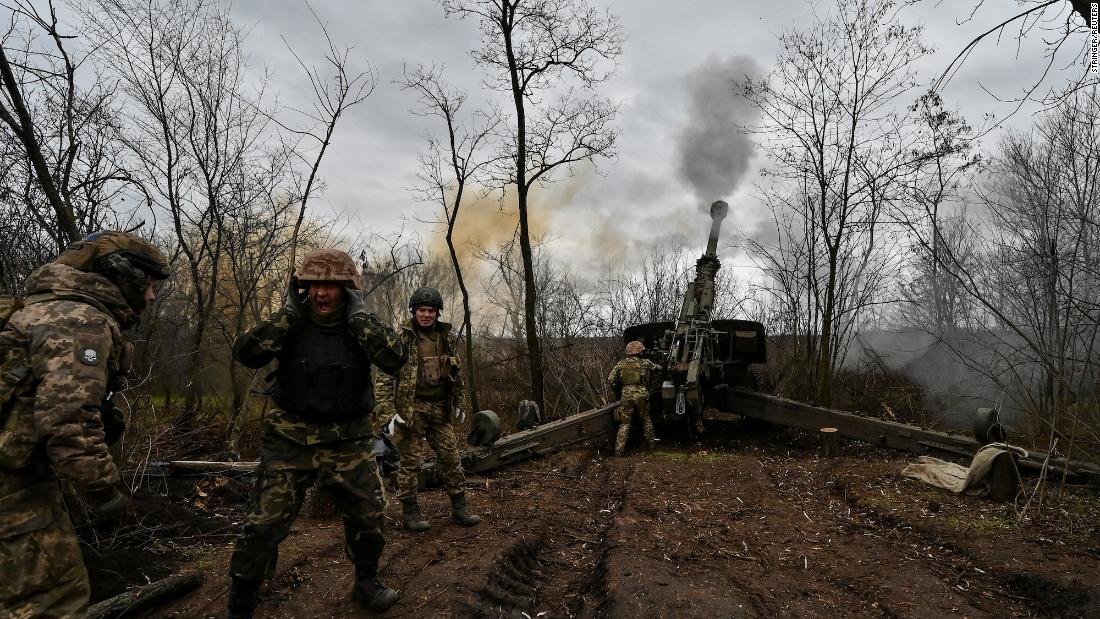 Rep. Chrissy Houlahan, a member of the House Foreign Affairs committee, dismissed the Russian threat that Ukraine “will pay” if Germany sends tanks, saying they’ve heard that threat before.

“The actions of the Russians are inexplicably aggressive, and I think that they should totally expect that we would answer with these kinds of weapons systems,” the Pennsylvania Democrat said in an interview with CNN.

Asked what is driving the United States’ hesitancy to send its tanks – which Germany demanded in exchange for it doing the same – Houlahan said, “It really does sound as though there is some work to be done in terms of the conversations between those allies, both the United States and Germany.”

She added that she’s “heartened” by House Foreign Affairs Chair Michael McCaul, a Texan Republican, who said the United States must answer Ukraine’s call for everything it needs, and she echoed McCaul’s call for greater education of Congress, the administration, and the Department of Defense “to make it possible for us to be able to do that.”

“And then I believe that Germany will follow along or follow suit. That has been sort of the pattern since the beginning of the war,” she said.

Houlahan praised McCaul’s leadership on the House Foreign Affairs committee and said she was hopeful, now that a Republican was chair of the panel and holds the majority in the House, that Republicans “will start really listening to the chairman, as he articulates, I think very, very well, what’s at stake here.”

“This is not just about Ukraine. This is in fact the world watching what happens for Ukraine, to Ukraine, so that we can make sure that we protect, as I mentioned, democracies around the world. And the implications of a failure in Ukraine are global,” she said.