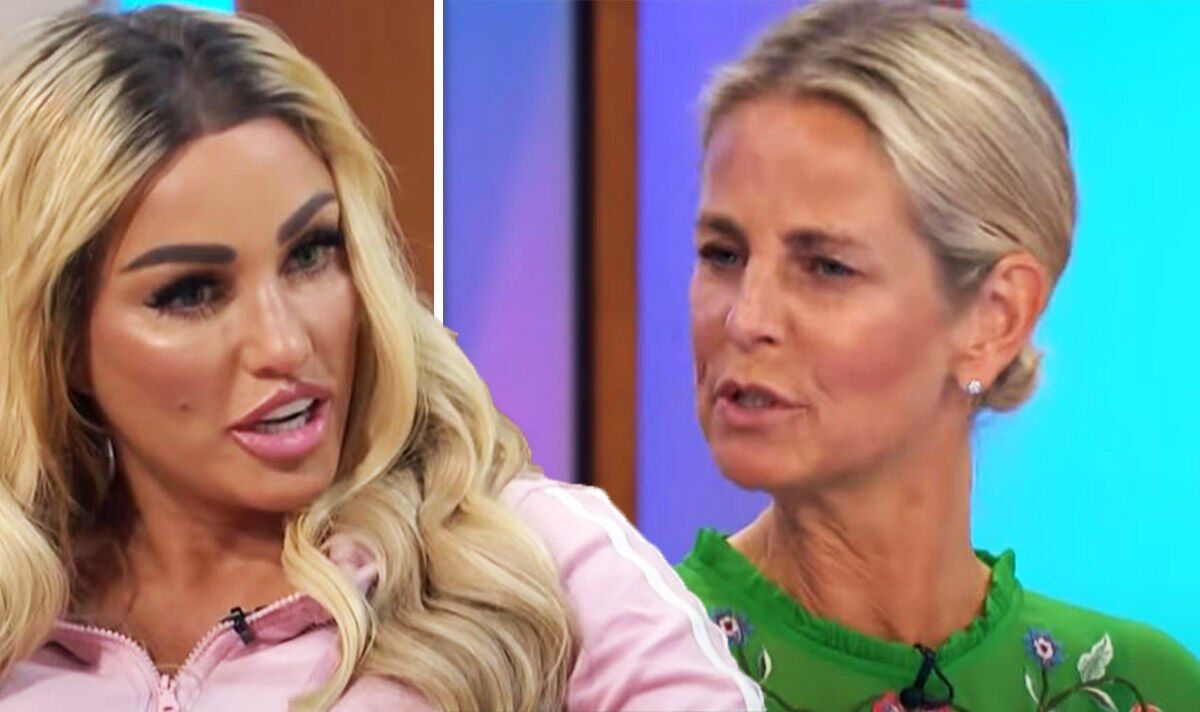 However, Ulrika was quick to write that his 10 children by three women was seen as acceptable because of his gender.

She explained: “We can skim over his seed-sowing ways because, quite frankly, that’s what men do. These are just men ‘doing their thing’.”

The star went on to reveal that she’s been “shamed” for having children by different men.

She continued: “I can guarantee all the children do not live with their father but with their mothers.

“I, of course, have spent much of the past 14 years being absolutely hammered for having four children by four men – biologically,” she added in her column in The Sun.