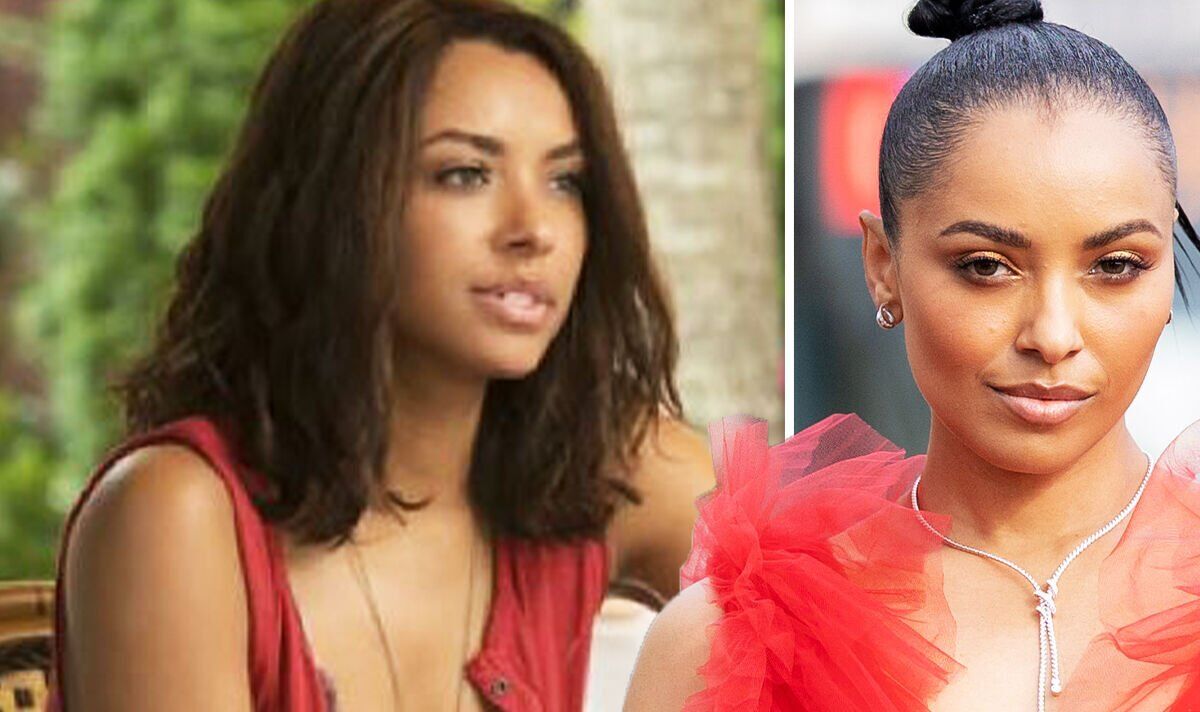 Elsewhere in the chat, the singer spoke about her performance at Pride in London, saying: “For me, London is like one of the most important cities in the world and you have been invited to perform at such an impactful festival that is about human rights and equality is such an honour.

It’s different than getting invited to do, you know, a little show or something like that.

She explained: “It’s like, ‘hey, we think that you are, your voice, is important enough to put you on stage.’

“And for me, I think that’s the greatest honour, because everyone that the team put on stage are people that have a history within the community,” she added.