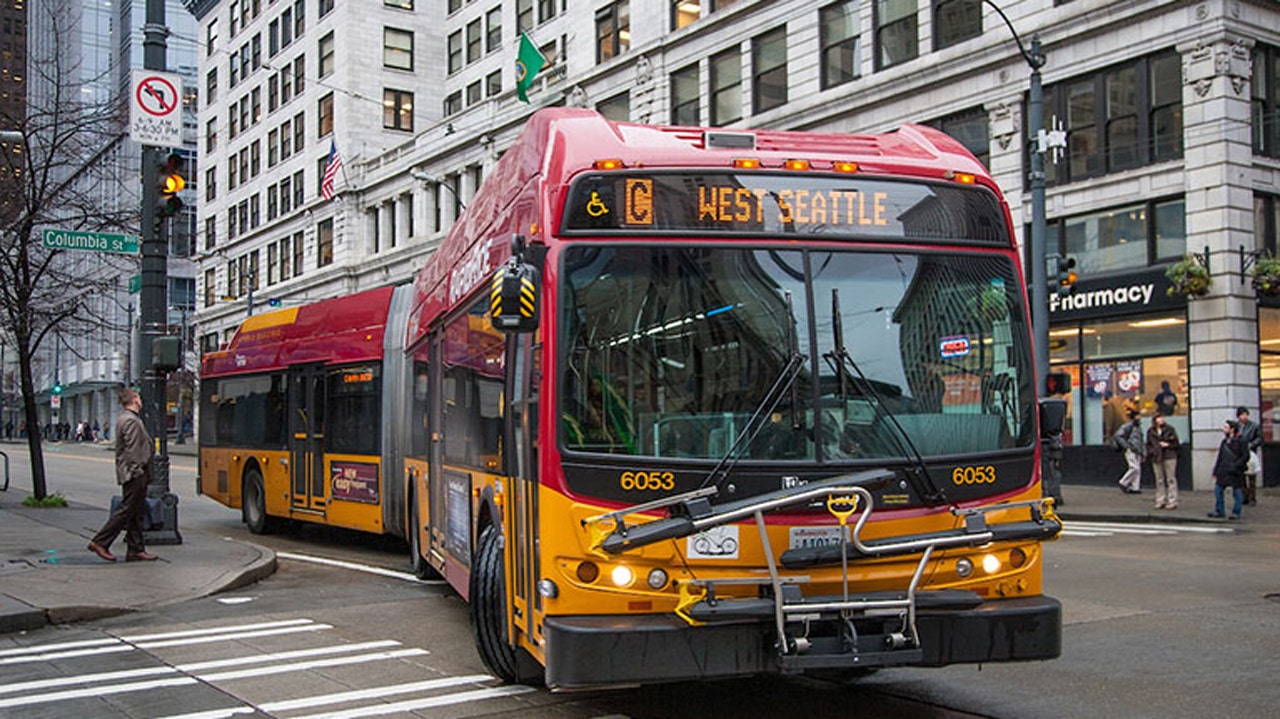 Introduced by Executive Dow Constantine, the vote kicks off an effort to get as many public transit cards — known as ORCA cards — into the hands of young people as possible. The new policy comes after state lawmakers passed a nearly $17 billion transportation funding package in Washington’s 2022 legislative session, with almost exclusively Democratic votes.

The state transportation package includes $3 billion for transit, about half of which only goes to local transit agencies if they adopt policies to make ridership free for young people. This includes local buses, as well as Amtrak trains and Washington State Ferries.

So far, every local transit agency in the state has indicated they will adopt free fares for youth in order to become eligible for state funding. Transit is already free for young people in Everett. Community Transit, Kitsap Transit, Pierce Transit and Sound Transit will similarly go fare-free for youth by the start of this school year.

King County is eligible for an estimated $31.7 million in new transit funding as a part of the state transportation package, which could go toward expanding bus service or improving facilities. The cost estimate of making transit free for everyone under 18 is about $10 million.

“We’ve had great debates about fare evasion for youth,” said Councilmember Dave Upthegrove. “All those debates and all that hassle goes away because young people can now ride transit whenever they need to beginning this fall at no cost.”

General Manger of King County Metro, Terry White, said the agency will launch a “wave of advertising” to get ORCA cards into the hands of the roughly 300,000 newly eligible young people. In the meantime, youth can use their school identification when boarding. If a young person lacks an ID, they will still be allowed to ride for free.