What we know so far about the suspect 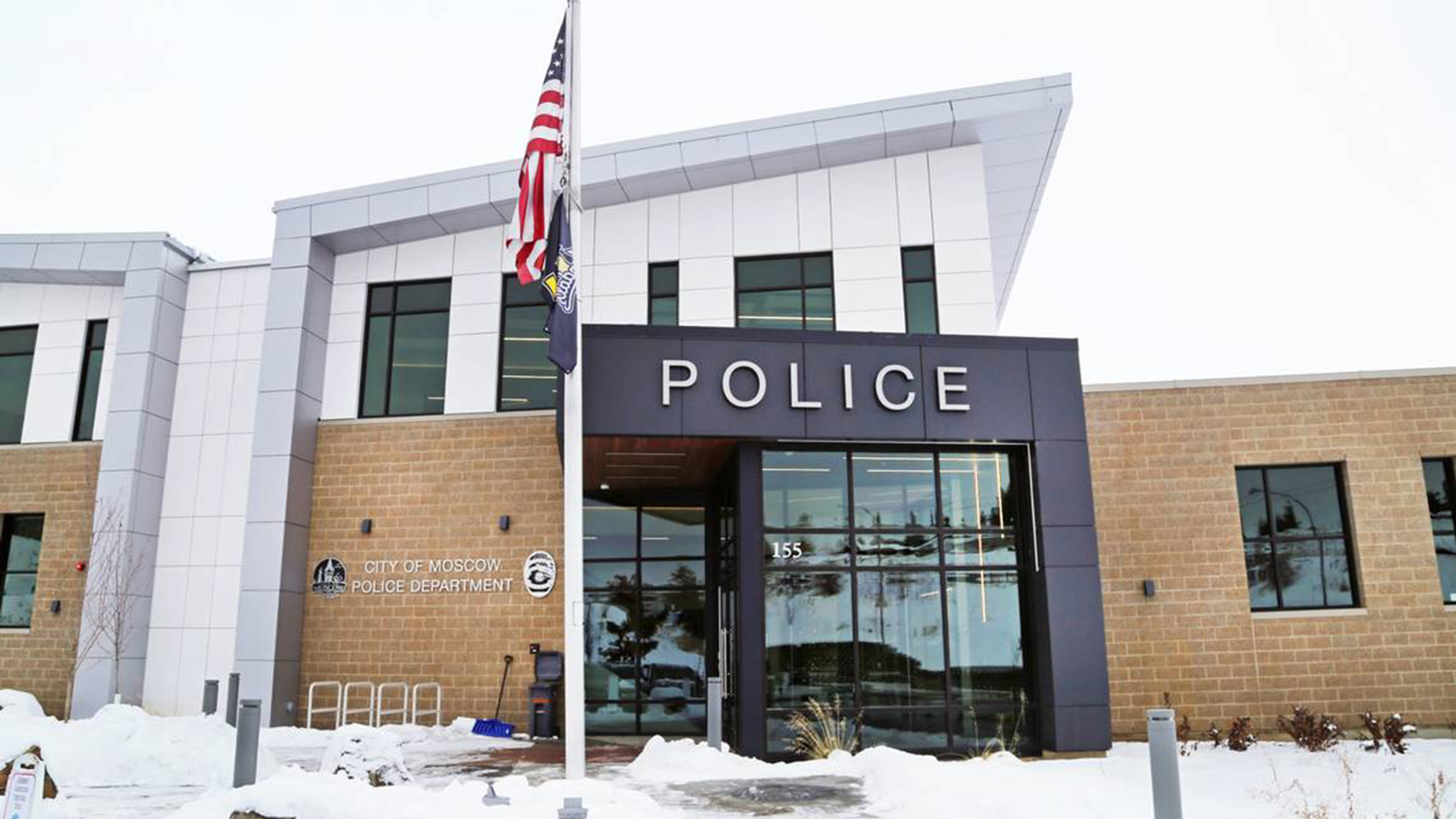 The killing of four University of Idaho students in November in their off-campus home has prompted investigative efforts by the FBI, state police and city police in Moscow.

Now federal law enforcement officials tell CNN that a suspect has been taken into custody.

Here’s a timeline of some of the key events in the case:

Nov. 12: Kaylee Goncalves, Madison Mogen, Ethan Chapin and Xana Kernodle were students at the University of Idaho who lived at a nearby off-campus residence in Moscow, a college town of about 25,000 people. They had two other roommates at the three-floor, six-bedroom apartment.

That night, Chapin and Kernodle went to a party on campus, and Mogen and Goncalves went to a downtown bar, police said.

Nov. 13: Mogen and Goncalves ordered at a late-night food truck at about 1:41 a.m., the food truck’s live Twitch stream shows. As they waited for their food, they could be seen chatting with each other and with other people standing by the truck.

The two students did not seem to be in distress or in danger in any way, said Joseph Woodall, 26, who manages the truck.

Chapin and Kernodle are believed to have returned home around 1:45 a.m., and Goncalves and Mogen used a private party for a ride home at about 1:56 a.m., according to police.

Two other roommates at the home who were not injured woke up later in the morning and summoned friends to the home because they believed one of the victims had passed out and was not waking up. A call to 911 was made just before noon about an unconscious person at the residence, police said.

Arriving officers found the door to the residence open and discovered the bodies of four fatally stabbed students.

There was no sign of forced entry or damage, police said.

Nov. 15: Moscow Police issued a statement saying an “edged weapon such as a knife” was used in the killings. No suspects were in custody and no murder weapon had been found, police said.

Nov. 16: Police Chief James Fry held a news conference – the department’s first in the case – and reiterated there was no suspect. He also noted that the two other roommates who were home at the time of the attack were uninjured. The chief said authorities are not focusing on them.

“We’re focusing on everybody that may be coming and going from that residence,” he told reporters.

Nov. 18: Investigators said they had determined the victims were “likely asleep” before they were attacked.

Detectives by then had conducted 38 interviews with people “who may have information” about the killings and had taken the contents of three dumpsters near the house in case they held evidence, they said. Investigators also asked local businesses if there had been any recent purchases of a “fixed-blade knife,” according to the police update.

Hoping for tips from the community, investigators released a map and timeline of the victims’ movements last weekend. The map shows the four students spent most of the night separated in pairs.

Nov. 20: Police had fielded 646 tips and conducted more than 90 interviews, Chief Fry said at a news conference. He declined to identify who placed the 911 call from the home where the students were slain, saying only the call came from the phone of one of the surviving roommates. He wouldn’t confirm which one placed the call, but said that the caller is not a suspect.

Nov. 30: Moscow Police release a list of people who they believe are not involved in the crime, including the two surviving roommates, a man in the Grub Truck surveillance video, the private party driver who took Goncalves and Mogen home, the man Goncalves and Mogen called numerous times the night they were killed and any person at the home when 911 was called. Police believe the attack was indeed “targeted,” but investigators have not concluded if the target was the residence or its occupants.

Dec. 5: Regarding Goncalves’ possibly having a stalker, police said investigators identified an incident in October in which two men were seen at a business and one man appeared to follow Goncalves inside and as she exited to her car. The man did not make contact with her.

Investigators contacted both men and learned they were trying to meet women at this business. Detectives said they believe this was an isolated incident and not a pattern of stalking and said there was no evidence to suggest the men were involved in the killings.

Dec. 7: Investigators say they are interested in speaking with the occupant or occupants of a white 2011-2013 Hyundai Elantra spotted near the crime scene around the time of the killings.