Why you should book your next vacation now 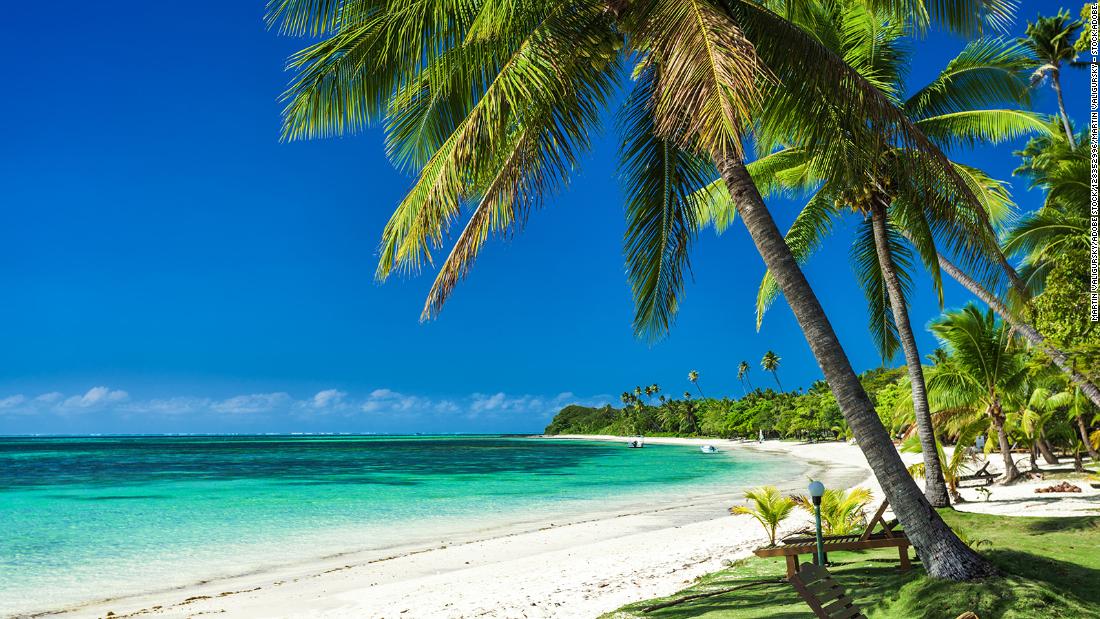 But it’s still looking like a great year to travel.

Where to travel and when to book

While 2022 was the year we really started traveling again, 2023 is the year a lot of people will be planning their big bucket-list getaways. The Points Guy managing editor Clint Henderson explains in this video why you should book flights now before prices go up.
CNN Travel’s roundup of best places to visit in 2023 might help you decide your itinerary. Spots in Switzerland, Tanzania and Brazil are on our hit list for the next 12 months.
Asia, as the last region to open up after Covid, will be top of many travelers’ minds. If you’ve already covered the blockbuster wonders like Angkor Wat and the Taj Mahal and want to dig a little deeper in this continent of more than 40 diverse countries, take a look at our guide to Asia’s most underrated places.

United Airlines told Valerie Szybala that it had her lost luggage — but her tracking device revealed her bag had been on visits to McDonald’s and to local malls. Here’s how she traced it to a residential address.
Szybala’s bag went AWOL after she had a layover in a Southwest hub during the airline’s recent meltdown. Two weeks after the Southwest fiasco, there were still passengers waiting to be reunited with their luggage, CNN reported Thursday.
Thousands were also stranded in Manila at the Philippines’ largest airport after a power outage on New Year’s Day. While there’s no way of guaranteeing a trip will go smoothly, some operators have better records than others. Here are the most punctual airlines and airports of 2022 — and a lot of them are in the US.

A luxury hotel in a dramatic setting is the perfect venue for romantic assignations or clandestine adventures, as fans of the hit Netflix show “The White Lotus” already know. Here’s the true story behind Sicily’s San Domenico Palace, the five-star resort that’s as much a star of the show as its A-list cast.
Other legendary hotels with scandalous stories to tell include the New York bohemian hangout Hotel Chelsea, the Ritz Paris — where Coco Chanel got cozy with Nazis — and England’s Cliveden House, where an affair began that brought down a government. Take a look at the hotels with a front row to history.

Misbehaving travelers of the week

Gun parts and a loaded magazine were discovered concealed in jars of peanut butter.

Never mind jelly, one passenger found himself in a jam recently when he tried smuggling gun parts inside peanut butter jars at New York’s JFK Airport. His checked bag triggered an alarm in the X-ray unit.

If you go down to the woods today

Sarah and Travis King now live, fittingly, in a cabin in the woods.

We wouldn’t normally endorse chatting to strangers you meet deep in the woods, but it sure worked out for Sarah and Travis King, who met along a secluded stretch of the Appalachian Trail back in 2015. Here’s their story.

In case you missed it

Their honeymoon cruise was hit by Covid in early 2020.

Snuggliness isn’t just for home — with the right travel blanket you can take those Scandinavian hygge vibes on the road with you. Our partners at CNN Underscored, a product reviews and recommendations guide owned by CNN, have put together this roundup of 19 of the warmest and most comfortable around.