Zelensky thanks US for security package 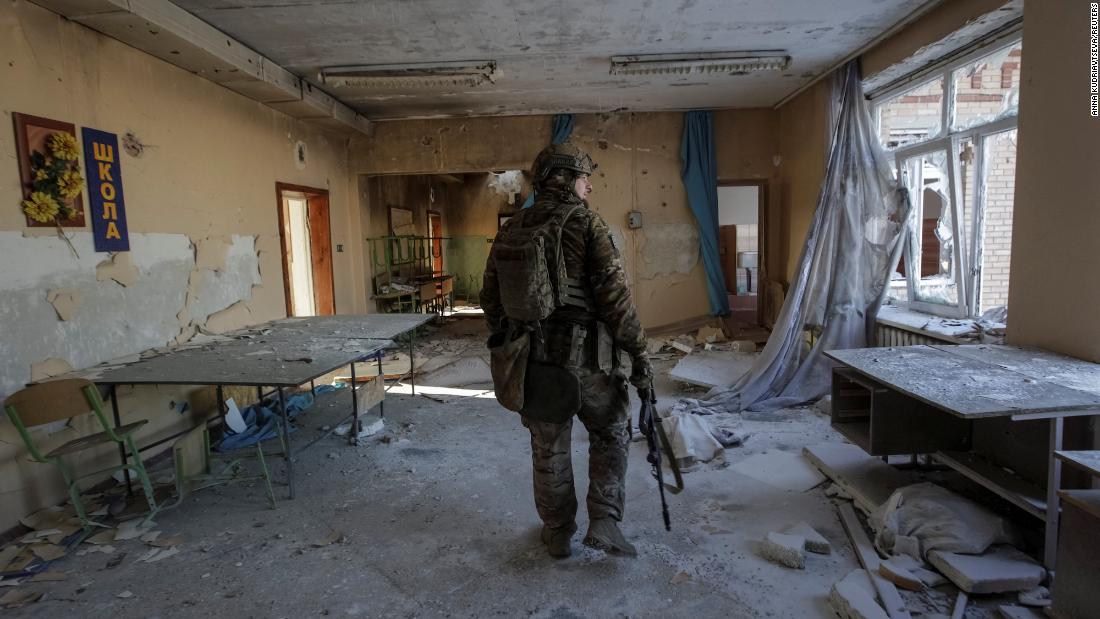 Rafael Grossi, director general of the International Atomic Energy Agency (IAEA), said there has been a “dramatic reduction” in the number of Ukrainian staff at the Zaporizhzhia nuclear power plant since Russian forces occupied the facility and the nearby city in March 2022.

The UN nuclear watchdog chief said at a media briefing in Kyiv that “normally a facility like this has around 10,000 people working and now we are down to 3,000, more or less.”

He added that the number was adequate in the current conditions, because the plant was operating at a low level. “But of course it is a matter of concern,” he said.

He said the handful of IAEA staff at the plant were fine and are able do their work correctly.

“The good side [is that] almost a year since the beginning of the conflict on a territory with a vast nuclear infrastructure we have had very difficult moments when facilities have been operating in emergency mode and we saw the resilience of the system,” he said.

Even so, he explained the situation remained precarious and the IAEA was “very worried” about the Zaporizhzhia plant.

The plant has always been on the front line and on Thursday alone, there had been two major explosions in the vicinity of the facility, he said.

“We know that a nuclear accident or an accident with serious radiological consequences is possible every day,” he said, noting that a protection zone around the plant was indispensable.

“Crying wolf”: Grossi said there was no sign Russia was attempting to link the plant to its own grid.

Asked if Russia showed goodwill and cooperative spirit, Grossi said, “I have a professional engagement with them.” He said Russia had to comply with safety standards that had been agreed by everybody, and he planned to visit Russia soon.

Grossi said he was concerned the international community would pay less attention to the situation. “I worry that this is becoming routine … that people might be asking whether the IAEA was crying wolf,” he said.